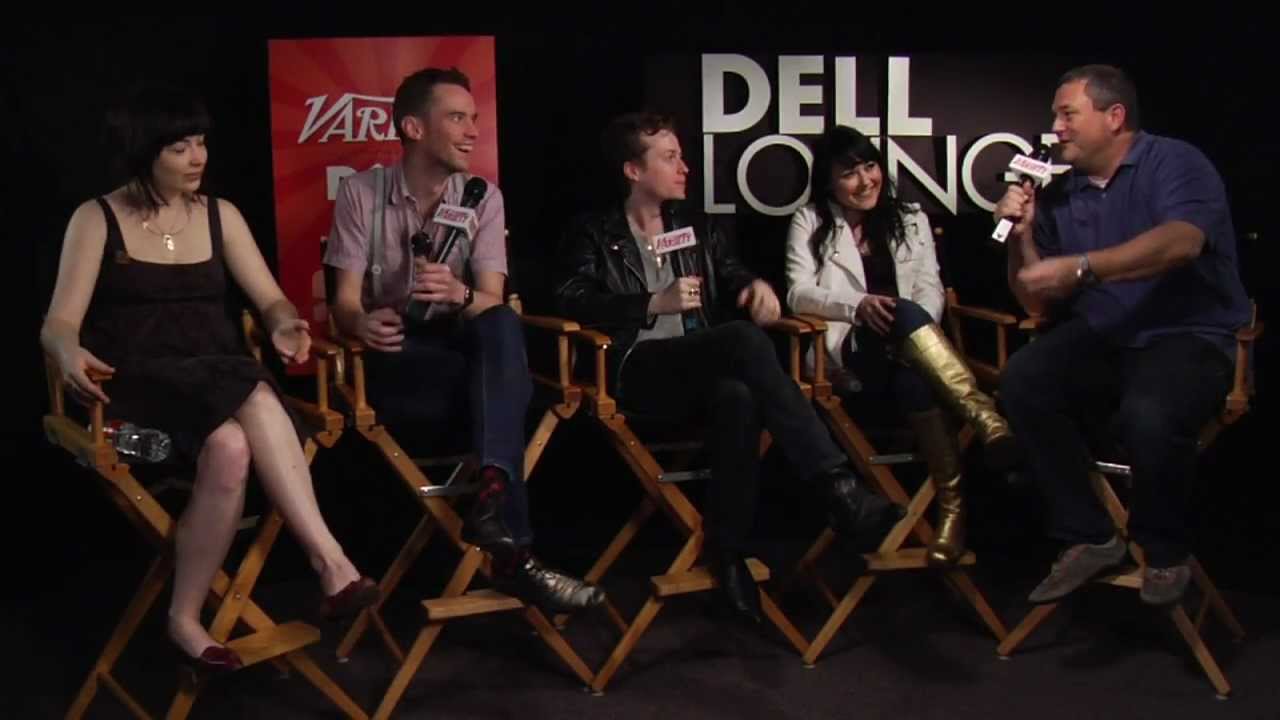 Sons and Daughters might have left the music industry, but their legacy lives on; all you need is to familiarize yourself with their discography, visit online music portals and order a copy from there. Furthermore, you can also reach the individual band members through their social media accounts.

However, on YouTube, you can mine a lot; for example, listen to their music, get important statistics about their songs like the song with the most views and so on with other vital information.

Are you sure the quartet can still be accessed, to know how they are faring? Definitely, yes – they can be accessed and the best way is through social media. Let’s now look at what is left of them in the social media.

A mere check reveals that some of the group’s social media accounts remain active. Facebook, for instance, is still open. The account has 4978 followers and 5170 likes; the accounts though seems to be very idle nowadays. You can follow this link to the pages. What’s happening with the 5000 followers?

Their MySpace account seems no more. Shockingly, that’s where the numbers were, during its heydays it had 25730 connections to it and 11000 connections from it. 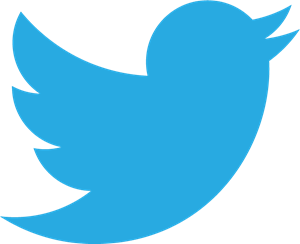 Their Twitter account is still on but not very active either. It has 750 followers, 43 following, and 202 tweets. The last tweet though was in April, and where Adele was inviting her followers to her charity work. Now we know something. Follow this link to the pages.

We don’t need to go round all the social media pages to know whether they are still active or not. Immediately as soon as the band ceased to operate, this meant the end to some of the privileges the fans used to enjoy. After all, social media was for connecting to the fans of Sons and Daughters, not on any personal level, even though sometimes it might be difficult to separate the two. Again the social media pages need to be managed, and a budget set for that purpose, and need to exist for a certain reason.

Band’s social media accounts are separate from individual member’s social accounts and therefore I don’t expect to read much from their personal accounts, which I know are very active.

You are not prohibited to go ahead and search and follow the individual band members through their personal social media accounts, as there’s no harm in doing so.