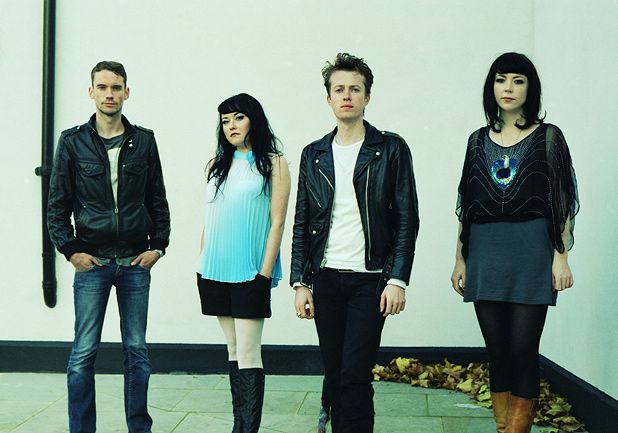 Did I say there is something about rock music that gives my heart a rhythm? Yes, and it started way back a couple of decades ago soon after landing on earth.

I usually tend to believe I must have been born in a theatre – not medical theatre – but music theatre.

But how since my mother has never stepped into such places? I don’t know, but what I know is that I was influenced by music more than anything else.

What do you make of a person who, when growing up, thought listening to rock music was all that mattered in the world?

It’s my opinion that growing up in Britain is not as liberating as it seems, because Britons tend to believe what is good for them is good for the whole world – and I am just keeping it musical. 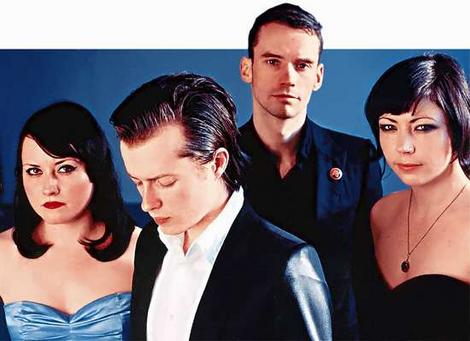 Going back the times I can remember my folks listening to heavy metal – my dad in particular – I remember him holding a transistor radio while lost in the music, and he could not comprehend what was happening around him. He could only stare at me blankly, avoiding any interruptions at all cost. I hated radio for taking my dad away from me and those who grew up during the music revolution can join me in protest. So I tend to believe that the dubious behavior of Britons was the one which led to the British invasion as we know it, and it started right from their homes. The likes of The Beatles are credited with it and they invaded our homes first, before invading America; those who grew up in the 1970s and 80s can tell you it was no choice but to follow the flow.

Can I count the number of times I heard the likes of The Dave Clark Five, The Rolling Stones, The Animals, and The Beatles? Countless; music revolved around them. They started the movement that spread from Britain crossing over the Atlantic Ocean. So powerful that so the Atlantic Ocean had to give way – the forces of music from both sides were stronger than its mighty tides. It was movement back and forth and over its skies as the British invasion peaked, cultures influenced and the world was conquered.

And it all began when the British youth started listening to the US rock and roll and blues, music which was described as rebellious; British were accustomed to listening to folk music, classical music, jazz and the like.

When they heard what their counterparts on the other side of the Atlantic were listening to, they thought being rebellious was cool and started adopting it gradually. And there and then, the trend began where young British musicians started mixing British and American styles of music.

I can remember being with my mother taking strolls around the streets of London, and bumping to a group of men dressed differently, with guitars hanging loose on their shoulders, smoking while chatting loudly, “those are musicians”, my mom said, “just wave at them” and poor me I obliged, waved but avoiding eye contact, oops! To me, they didn’t look friendly.

Little did I know I would find it cool in my later years to hang around the streets of London with other zealous teenage boys allowing the culture to influence us. I can’t say for sure how and when I found myself completely hooked but I can say I got hooked for the better, after learning to play a couple of instruments (which I did for fans) and touring the world, I remember somewhere in early 2000 listening to this particular hit which sounded a bit traditional, not the usual rock, or indie rock and maybe folk, but I was not sure. I had to stop and listen again; finally followed by calling the FM station to inquire more about the artists and stuff – and it’s here I started taking sides.

“The group is called Sons and Daughters” the presenter said, and there and then I started hunting for their music. So my love for their music started long ago, and I can say also I am privileged to have met the quartet a number of times here in the UK and overseas during live performances. Sometimes just by coincidence and while abroad, I could find them enlisted as headliners in concerts and festivals, which I never failed to attend. The electrifying entertainment was second to none.

Shockingly, after following them religiously for over a decade, the breaking news was unleashed, we are Calling It Quits. And since then my life took a turn and my eyes opened to the fact I had become a fanatic. I had gathered a lot already about them, and the bond was strong – how then do I disentangle myself from here? I have come to realize the more I try to run away from the truth, the more the truth haunts me. 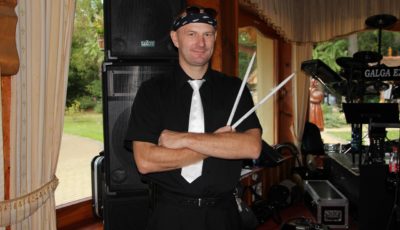 There’s more about Sons and Daughters that people need to know, I feel so, and that’s what inspired me to come up with this portal.

I believe loyal fans and music enthusiasts can now have a place to find information of interest concerning the band.

Therefore, I believe this blog is resourceful even to the generations to come. Keep it here then and always contribute your views which would be helpful in improving the site.

Whether I am a fanatic or not is not what is important now, what’s important is to let the world know Sons and Daughters were truly phenomenal and there are hurting fans out there after the group split.