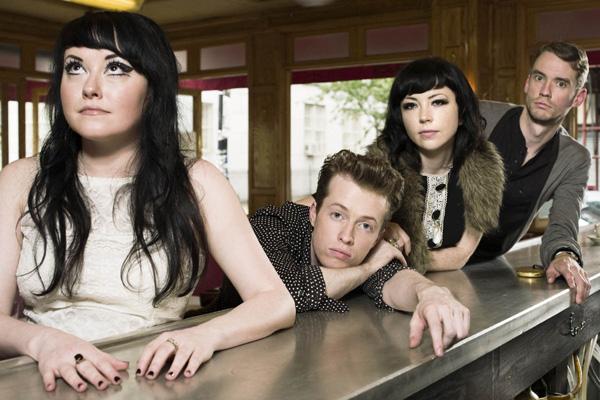 Were Sons and Daughters inspired by any of Glasgow’s bands when growing up? Probably yes, and beyond that each of them has a story which captures their love for music from a tender age – looking at their individual biographies. Glasgow has phenomenal artists; the likes of Sebastian Belle, Franz Ferdinand, and the rest, but even with such talent, it has not contributed much to the world of music, though it’s catching up. As though to defend her city, Adele, while giving an account of how she was discovered, was quick to mention a whole list of bands that influenced and shaped her music career; The likes of Jesus and Mary Chain, Aztec Camera and Teenage Fanclub.

The origin of this band has Adele on the center stage. It’s while as a member of the Glasgowian band Arab Strap the idea of forming this band was born. Her love for music had been ignited earlier while a teenager and she attributes it to a CD given to her by a friend’s sister as captured in her biography.

She goes on to say that she never attended any music school, but would hang out with friends in the streets of Glasgow around studios and entertainment spots just to satisfy her urge for music.

It’s while in a pub one day, she bumped into the presence of Arab Strap, who were at the time looking for a lady to join their band. Without much hesitation and after several tests she fit the bill and was recruited into the band. It’s at this time she was introduced to other band members – David Gow being one of them.

Arab Strap was very active then, doing several tours around the world. Adele would get enough exposure, polish her music and leadership skills,

And while on a tour with the band in 2001, she got an opportunity to reach out to her fellow band members David Gow and Ailidh Lennon, to form their own outfit. 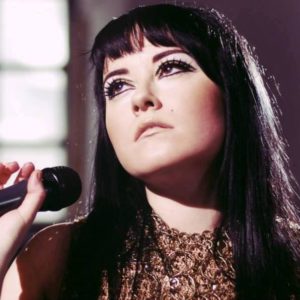 The three would start recording and shortly after, Scott Paterson joined, and with his acquired wealth of experience, the Sons and Daughters quartet was now complete and ready to scale the heights of the entertainment industry.

For them to succeed in the industry, they had to put up a spirited fight, overcome all hurdles and curve their own niche in the market. Their refusal to be pigeonholed into the indie rock genre was one brave step, making their style of music hard to predict – which seemed timely. The band would continue on a growth route by releasing hit after hit and in 2003, they released their debut album ‘Love the Cup’ which they financed from their pockets. The album was produced by Ba Da Bing Records; later on they would sign with Domino Records and release three more albums.

The teamwork was phenomenal; Adele Bethel did vocals and piano, Scott Paterson did vocals as well and played guitar, David Gow drums, and percussion while Ailidh Lennon played bass, piano, and mandolin.

One thing that fans will truly miss is the talent the band exhibited; for instance, the different kind of texture that could come out when the female voice of Adele fused with the male bass of Scott Paterson. 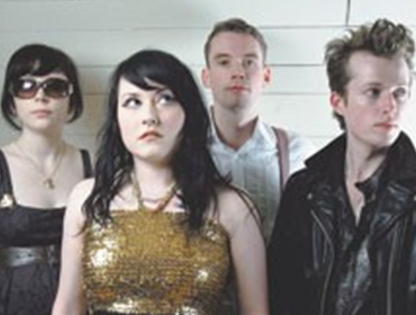 In 2012 the band announced they were parting ways and currently, they are all engaged in their individual projects. According to Scott Paterson, the three of them, i.e. Adele, David and himself do meet sometimes since they all reside in Glasgow but they have not lost contact of Ailidh who lives far away, and they do converse with her through emails.

Will they ever reunite again? Only time will tell but everything is possible. We’ve seen many bands splitting only to reunite after a while; the latest happening in Glasgow itself where the Arab Strap reunited in 2016 after being apart for a decade.

To you Sons and Daughters, we wish you all the best in your future endeavors.