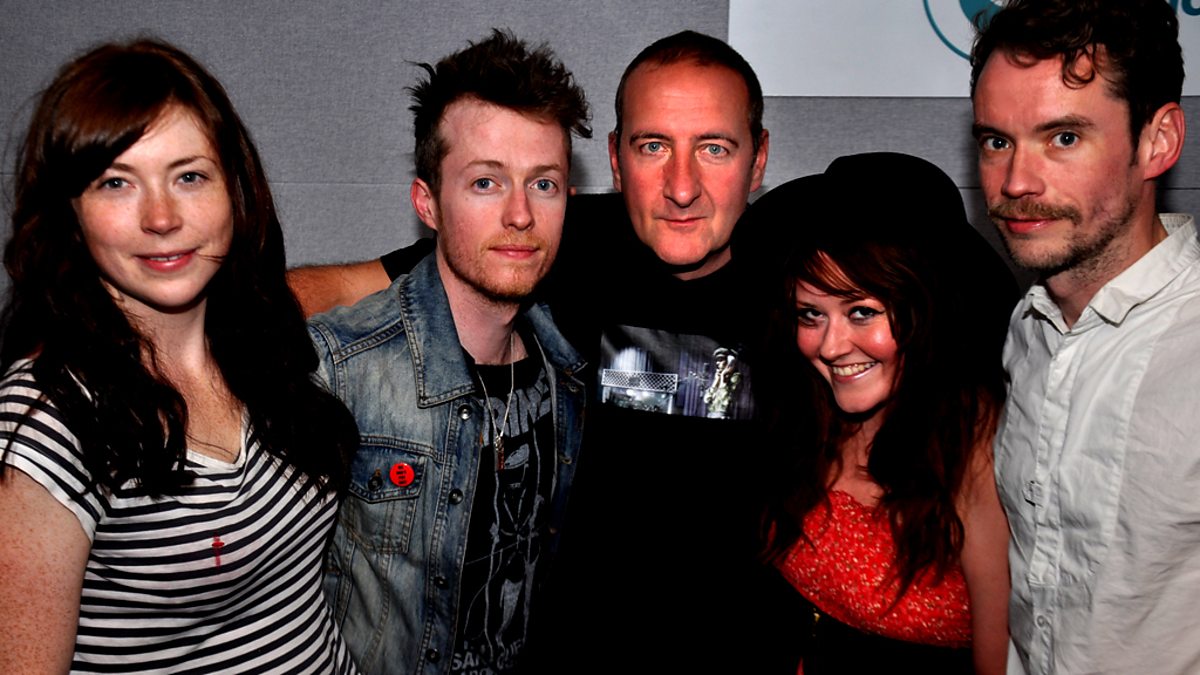 Sons and Daughters Band always pulled a stunning performance as it was expected of them; their diverse talent augured well with the passion for the game. Working hard was not an option for them, it’s something they had become fond of, resulting to such polished work. Even after being in the industry for long they had to practice constantly.

At first, they refused to be pigeonholed into a certain genre, and left their fans to come up with whatever genre they thought best described their music – a wise thing for an artist to do, remaining unpredictable and always keeping fans’ spirit upbeat. 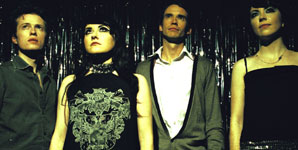 How did Gilt Complex come to get such a high rating? Thinking about it pensively, it’s not something strange; you could sense a big break coming, going by the potential they had as captured in their biographies, besides their determination and hard-work had to yield to something incredible. From the onset, the band had set to take a different path; they wanted to veer off from their counterparts Bella and Sebastian. It was also an important developmental stage of their career.

The hand of the all experienced director Blair Young can be seen having an impact here. He conceived the thundering new clip and with the talent mix contained in the band, they were able to hit a particular chord in this song sending their fans worldwide asking for more.

As beats play in the song, you can hear Adele’s customary caustic vocals rebuking the world that is obsessed with celebrity and greed. Her voice is perfect for the tone and she knows how to deliver, by impressing and entertaining. Did I mention the charming contrast of Adele’s vocals with those of Paterson to bring out an experience which is unrivalled? This is definitely where the secret lies. And to sum it up, their vocals have an underlying element of a Scottish accent. 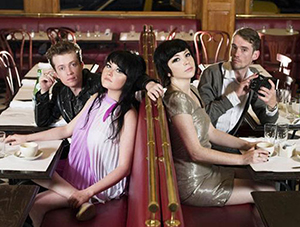 Sometimes even without knowing, the outcome might not be what was pre-planned, the final few touches here and there inside the studio at the time of recording can have a whole new meaning at the end. Was everything planned to work out the way it did? We have a sneaky know-how that during recording, the director made a few adjustments, in particular, changing the guitar to use and stuff like that to the surprise of the artists. It worked! The results speak louder than the sounds.

Gilt Complex sounds like a witch-hunt and definitely, it is; how else do you approach a world obsessed with riches, celebrity, and greed? The song is on-point looking at it from any perspective; the chanting backing vocals would want to make you keep listening, the stabbing guitar riff and its mob on the move rhythms are what makes it to be classified as a well-rehearsed rock classic.

Another thing that propelled Gilt Complex higher in ranking was how well they were able to connect with their fan base. Their potential was known, and expectations were high, all that the fans were waiting to hear was a song to match-up with the talent, which happened upon the release of this evil rock hit; they had finally attained the threshold which spurred the fans urge to want to keep listening to the evil anthem.

Adele has one of the best voices in the modern indie rock, no doubt about it; her voice is reminiscent to that of PJ Harvey at her angriest. Definitely, Adele knows her strengths, as she was able to tell a vicious morality tale in Gilt Complex managing to criticize its rich celebrity victims and still reveal their existence in a manner that drove fans haywire and towards her, not away from her dirty yet brilliant compilation.

But the success of the hit Gilt Complex can be traced from far, earlier on in 2004 they had released “Taste the Last Girl“ single which became an instant hit and a dance floor anthem.

They were only scaling the game here but this one went further than Taste the Last Girl. Bravo Sons and Daughters! Oops, the band is no more!