Eleven years was a short stint to the fans of sons and daughters; why I say so is based on the potential they exhibited. But at least they left great works behind, and now heartbroken fans. Here,

It was talent at its best, metal lovers you can get hold of these albums if you want to immortalize their work. 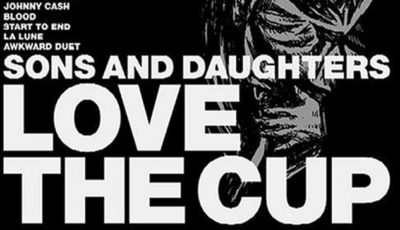 This was their debut album released by the record label Ba Da Bing from the US. Rumors have it that it was Adele’s influence that led to Ba Da Bin to record the album, as she had friends there, and so she tipped them off about their idea and sent copies for them to listen and in due course, a deal was negotiated. The album was produced by Andy Miller.

It was released on November 25, 2003; the two sons and two daughters had met earlier in 2001 and formed the band, already they were into performances and had several singles to their name. It had come to a point now of showing the world what they were made of – they wanted to prove they were not comparable to the likes of Arab Strap and Franz Ferdinand, their former comrades. Here they debuted with 7 songs, and truly they got the audience they wanted. Love the Cup is considered a mini album by some.

They financed the album from their pockets and it was produced in a record time of two weeks; it would come to be re-released again in 2004 when they signed with Domino records. 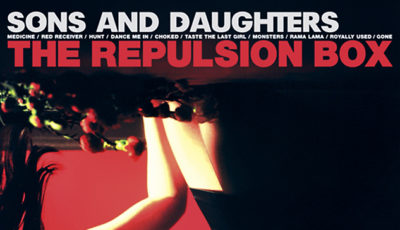 The Repulsion Box was their second album; the record label behind this fantastic work was Domino Records, and the album was released on June 6, 2005. This album has simple music, good and bad at the same time, and you can criticize where you want. How did the monochromatic range lead to the outcome of the music here?

The views are divided, but there are several standout tracks which contributed to its having spontaneity feel. It was well received, charting at number 70 for the first week.

The album is available in LP and CD format. Apart from the general public, the media also received the album remarkably well. It had come at the right time, and it was the talk of the town in the year 2005. This led to the band securing many invitations to perform at almost every big event of that year.

This was the third album, and it was produced by Bernard Butler. 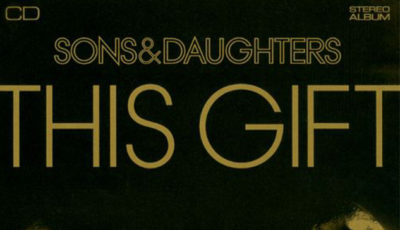 The record label behind it is Domino records. Having Bernard Butler was a great deal, owing to his all-around know-how in music. Bringing him was probably meant to bring out the virtues of sons and daughters; true grit, mercurial drama, spiky co-vocals.. And true to that, it did – the first song, the Gilt Complex, would become a popular hit resulting in a high rating and the most viewed of their songs on YouTube.

The album was released on January 28, 2008, in line with their set precedence of releasing an album in a span of 3 years. Its initial release was on LP and CD. You can also get a limited edition with five more live tracks. At release, This Gift charted at number 66. 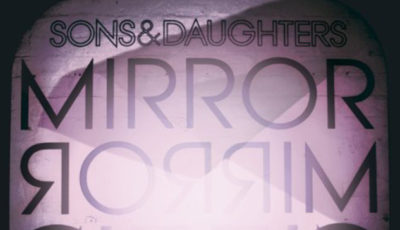 Was number three their magical number? One is left wondering but this was supposed to be their big leap forward. This too was released by Domino records. The album was a breakaway from many of their 80s teenage memories, and a soaring board for reinvention with singer Adele calling it sexy evil. Quiet Thrilling is the post-punk dance and here you can notice that Scott Peterson, the guitarist and vocalist, sings more.

Apart from the four albums you can also get some EP versions:

Since you can’t tell for how long these albums will continue to be available on the shelves, waste no more time, reach out to a store near you and get a copy if you don’t already have one.

The quartet was really amazing and personally I would rate their work highly.