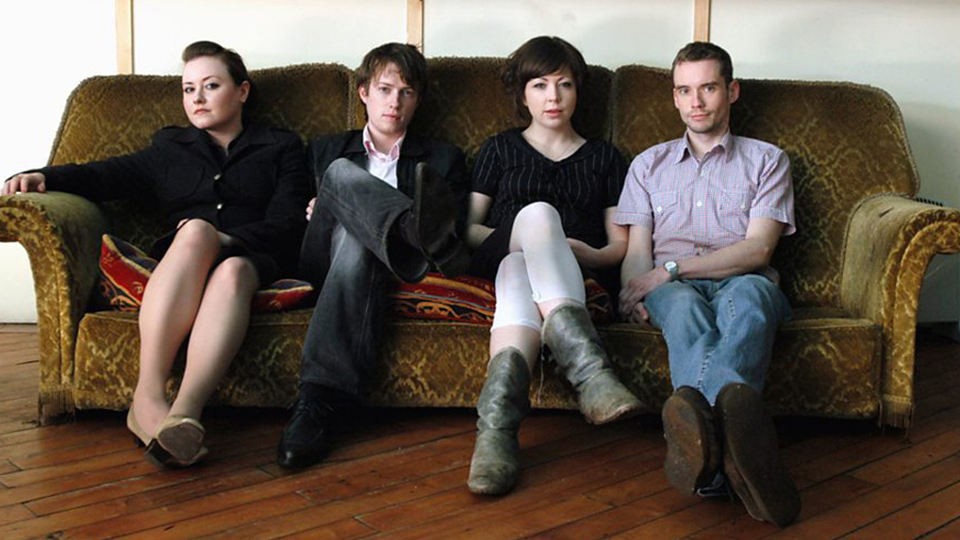 For eleven years, the Sons and Daughters band did their thing entertaining their rock fans across continents to a point of commanding a loyal following. Today their fans are left with only the little that is written about them on the website, the four albums and a number of singles released before the curtain fell in 2012.

The band had been constituted in 2001 while one of them and the most influential member, Adele Bethel.

Thought of the idea while still performing with another band, Arab Strap. She was a vocalist and a pianist there, roles she came also to take with the newly formed band. Initially, the band was started by three members, herself, drummer and percussionist and also a fellow band-mate at Arab Strap, David Gow, and Ailidh Lennon, a bassist. Later on, Paterson, a vocalist and a guitarist, would join them thereby making it a quartet.

It was eleven years of hard work, and they will be remembered for it. In the UK for instance, they headlined in most of the music festivals, and beyond the UK, it was the same thing – an event would not be complete without their presence and therefore they received invitations from far and wide-and they honored all invitations, making electrified performances leaving the crowds asking for more.

Who are these larger than life buddies? Read on as their biography is next. 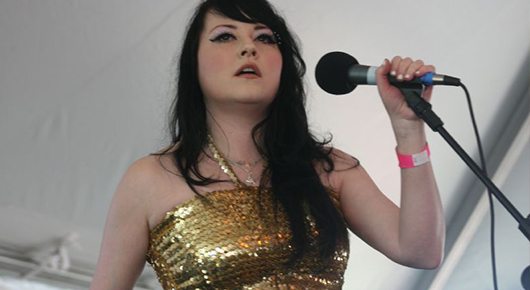 Adele Bethel is one of the talented daughters in this band; her subtle sexy vocals were enough to soothe fans to her side. A multitalented artist, she was the one who founded this band having started her music career earlier where she was part of the Glaswegians, Arab Strap. “A few years ago I met Arab Strap in a pub, and they were looking for a girl to sing on their record,” (The Scotsman) recounts Adele when asked how she joined Arab Strap.

Adele grew up liking music; something she got hooked into since her teenage years.

At 17 she was already a fan of live bands in downtown Glasgow. But her love for music started at 13 when she heard the â€˜Queen is Dead’ song by Smith; she had been given the CD by a friend’s sister and upon listening to it a charm got into her.

She was able to contrast her voice well with her fellow band mate Paterson, fixing the relationships theme for their music which saw the band’s performances flourish. She would later find love in Scott Paterson, a fellow band mate and finally marry him. 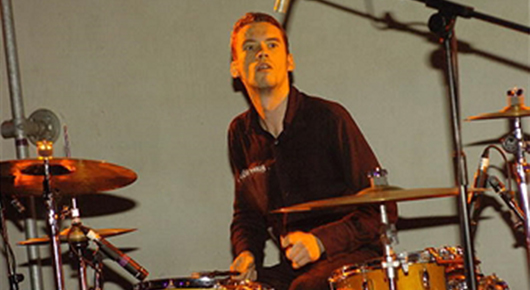 David Gow is a talented percussionist and drummer.

He was born in Glasgow, Scotland to his father Ian and mother Lorna. He says that he has been playing drums ever since he was sixteen when he bought his first drum for Â£100. He could not keep it silent – something which made neighbors protest about it. He holds the thought that one should keep ignorant to him/herself. Before being recruited to Sons and Daughters, he was also a member of Arab Strap where he played drums. 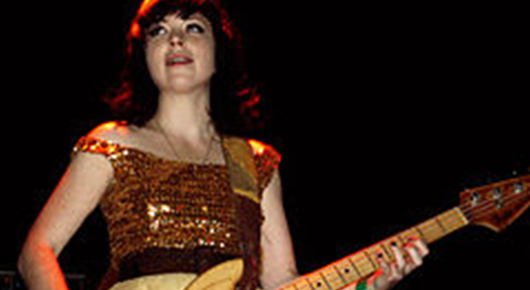 Ailidh concurs that she never had any music lessons at her young age,

but had an unrivaled love for piano, so when the opportunity presented itself she grabbed it with both hands. She is married to Roddy Woomble who is also a musician – lead singer for the group Idlewild. They both have a daughter,, Uist and Ailidh reiterates she would love to see their daughter learn to play an instrument but would not force her into it. She’s a hardworking person; while pregnant with her first born, she kept the bass on and only took a break of a few weeks to give birth. 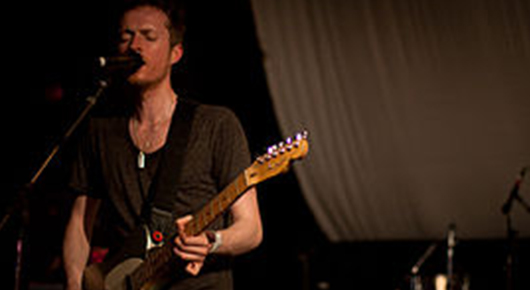 Scott Paterson was born on August 6, 1979, in Riyadh Saudi Arabia. He started getting active in music while at university in Glasgow. He experienced music with different bands, where he got a chance to try his skills in math rock, pop, trip hop and all sorts of things. He then went solo doing acoustic semi instrumental stuff. Scott is a vegetarian and loves touring the world and hopes one day he will find himself in South Africa, India, and Vietnam among other places.

He was Adele’s husband until they parted ways for an undisclosed reason.

He’s currently engaged in a number of projects, all to do with music, and is looking forward to teaming up with a friend and probably form a band.

As their biographies depict, it was a well-rounded team of talented musicians, working together cohesively for the love of the game.